Allan Kehoe has only had Get On The Grange for three starts and would have been excused for never having given the Summer Cup a second thought with the hand-me-down.

But after chalking up his first city winners, the former picnic rider reasons it's the right time to have a throw at the stumps with what he believes is his first group runner at Randwick on Boxing Day.

"I guess his benchmark got up in the bush [and the owners were looking for other options]," Wyong-based Kehoe said.

"I had seen him running around Taree and the like and when we got him he was a really narrow horse and we tried to freshen him up a bit and put a little bit of weight on him. He's a nice horse."

That was much evident when Get On The Grange, with Sydney's leading rider James McDonald riding, scored a minor upset at Canterbury for the trainer's breakthrough win in town. 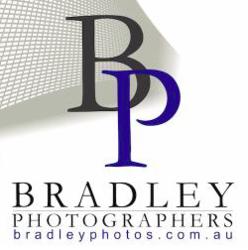